A few things are bouncing around in my head, not really enough to make a separate post about each topic, but things that I want to put down on paper (or, more accurately, on the internet for everyone to read). 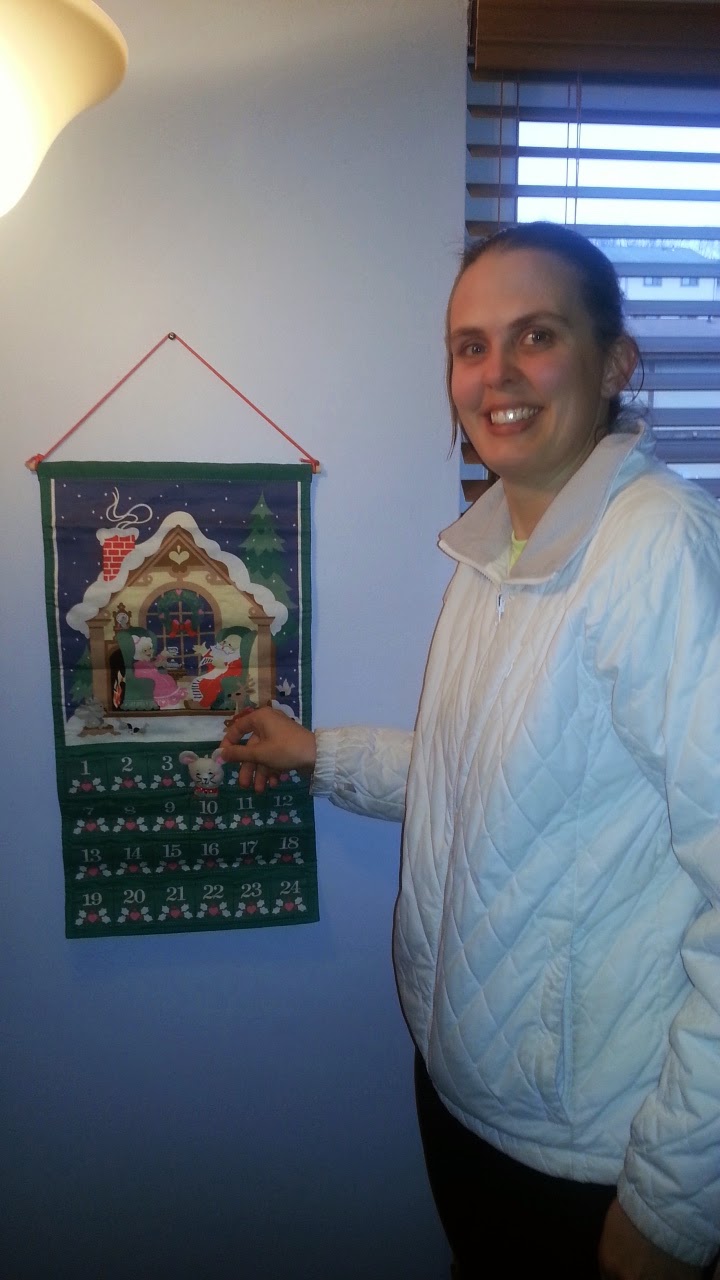 So that's some of what is going on in my life at the moment.  I'm looking forward to my Christmas break.  I have drafts of a few blog posts that I want to finish, edit, and publish that are on my agenda for break as well as cheesy Christmas movies, and reading.  Christmas will never be how I imagined it to be a few years ago, but we get to start our own traditions this year and it's going to be great!
Posted by BentNotBroken at 8:26 AM